One of the things I love most about being a traffic ticket attorney is that by paying attention to the details, I am often able to get clients much better outcomes then they would ever get on their own. 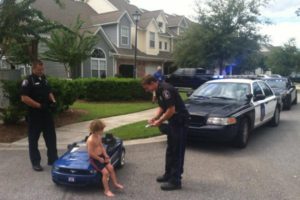 Speeding is a punishable offense, of course, however, even after the person who has been caught has paid their dues, they will still be held accountable and in doing so their insurance can skyrocket or they are unable to get any. There are insurance companies out there like one sure insurance who can provide this type of cover for people who have been caught and convicted with speeding. They also deal with other convictions from AC10 all the way to MR59 for those who are still trying to find the right cover for them.